You remember playing “King of the Mountain” when you were growing up? What better and safer way to do so than with the gigantic Wrecking Ball inflatable. The best part… you can play with two, three and even four people simultaneously.

The Wrecking Ball is big, bold, and nothing short of extreme! Take a look at the video below for players in action. 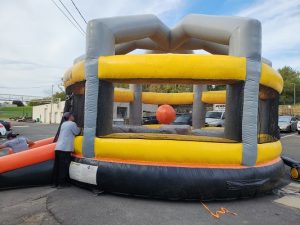 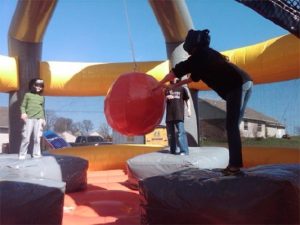 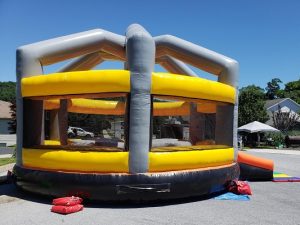